Here it is - Your BIG RELEASE day! And then - *poof” … there it goes. Yup. It’s already tomorrow. It’s already next week. Now, it’s next month. Maybe you had an epic first week?! Or maybe your single, EP or album was released to crickets (or worse than that … microbes. Hey, it happens). Either way - now what?

Or let me ask a better question. Are you in this to win this? Perhaps. Or perhaps not. Meaning … maybe you’ve already moved “on to the next,” not realizing or even giving a chance that your most epic win - might have been the last song you’ve already released - even months ago or last year.

The day of release - really - you could just be getting started (assuming that you do have “killer” and not just “filler.”). Yah - I mean - remember all that work you put into making your amazing music and setting up the release, mixing, mastering making the video, hiring the PR (and maybe even then also firing the PR, eh hem - you know who you are), running those Instagram ads, doing all those socials etc ..well it doesn’t stop the day after your music comes out.

You owe it to yourself and your creation to give it the best shot.

On that note, if you're looking for ideas about how to promote your music, I have 50 Post Release Music Marketing Strategies for you to check out (slightly inspired by Jake Udell’s own post “50 Ways to Promote a Single,” which I highly recommend checking out, as well as any post on Jake’s blog, Art of a Manager). 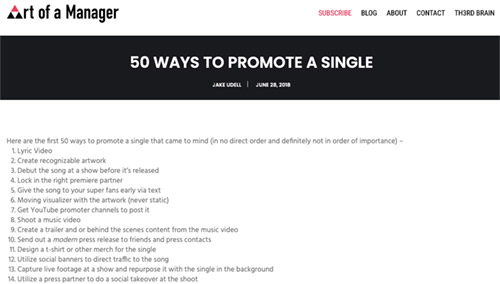 But before we get there - I have three examples (there’s countless I could tell you), where an artist put their art out into the world - maybe it flopped or did just “OK” and only 12 months + later did it really start catching fire.

The Story of Hal Elrod 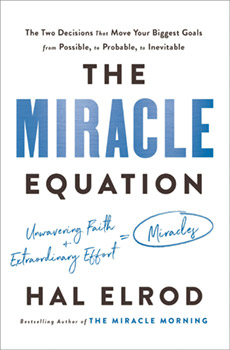 Hal then subsequently promoted the book for 18 more months - only to see his sales continually plummet. We’re talking like - a handful of book sales every week. Yet, Hal was persistent, did every podcast he could, worked every angle and also importantly was “unattached to the results.”

And this is where most people would have given up, saying to themselves, “I’ve been promoting this for 18 months and I’m only selling 10 books a week - I quit. This is just a bust.” And sometimes - that will be the case … but Hal had his Miracle Equation which is:

The Story of Lizzo

Or we can look at Lizzo and “Truth Hurts,” one of the biggest #1 hits of 2019. A lot of people don’t realize the song was almost three years old (!) before it caught FIRE. It just needed a little spark and that’s exactly what happened, along with the help of a TikTok viral campaign and a key Netflix synch.

Sometimes you (and your songs) are ahead of its time.

Lastly - One of My Personal Stories

One last personal example is a song I wrote over 17 years ago. (That’s not a typo. 17 years.) As a songwriter, I finally got this one placed by TVXQ, one of the biggest artists in Japan and it went in at #1.

Sometimes things take time. And you can not give up on your best songs. Not only that - your best songs and releases that have the most value - are sometimes the ones you’ve already released (maybe even to underwhelming results).

So, as I’ve mentioned. When it comes to giving yourself and your songs the best chance of success - you are not done, just simply one week after the release!

You may only be just getting started!

You've probably already explored the usual music submission sites and options. So we came up with some "outside the box" ideas to give your music that little extra push.

On that note and ostentatious fanfare - here are:

And there you have it. 50 - no - hmm, 48 post-release music marketing strategies!! We’ll have 2 more I’m sure within a few weeks of posting this. If not, then - find some humor with myself and Mel Brooks:

No doubt, I think it’s important and crucial that you’re nourishing the “beautiful babies” you’ve made and put out in the world - making sure you give them every opportunity and environment in which they can grow up, go to college and be the proverbial doctors and lawyers, and / or at the very least … putting awesomeness out into the world and consequently putting that love back into your fanbase, social numbers, royalty streams and bank account. Let them grow up to lead the most potential they can possibly have.

So, as Gwen Stefani once infamously sung, “What are you waiting for?”

Hit me up @_benjamingroff if you have other ideas on how to get your music heard or free music promotion ideas that you think we should add to the post.

The Release Blueprint Online Music Marketing Course! - How To Get Your Music Heard? Read On...

How to Make TikTok Hits as a Professional Songwriter / Artist

Keep up to date and in the loop for my top secret stuff.

I want my Music Insider! »

Using Call and Response in Your Songs (History, Examples & Today's Hits)
Musician's Guide to Promoting Your Music on Reddit Pt. 2
How To Promote Your Music On Reddit – Pt. 1 (15 Music subreddits you need to know) 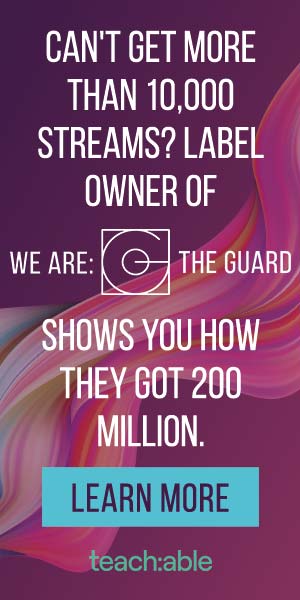 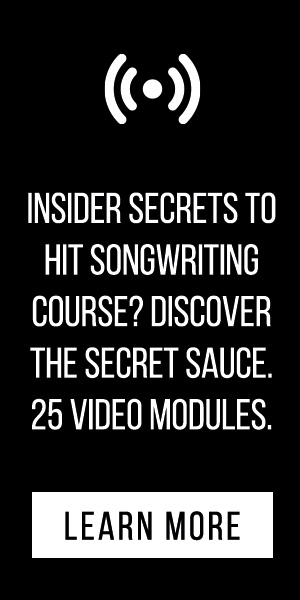 Find What You're Looking For